Jennifer Larson is the mother of 20 year old with regressive autism. She is a founding Director of Health Choice 4 Action (501c4) and a founding Director of American Citizens for Health Choice (501c3). She is a graduate of the University of Minnesota with degrees in marketing, psychology and speech communication and a graduate of the OPM program of Harvard Business School. Jennifer is the owner and CEO Vibrant Technologies, incorporated 1998. She is also the owner, founder and CEO of the Holland Autism Pediatric Centers and Biomedical Clinic (2004), Holland Connections Occupational therapy & Speech clinic (2019) and Holland Life Adult Day program (2020).

Jennifer is the founding board Chair of Children with Autism Deserve Education (CADE, named after her son), a co-founder of the Vaccine Safety Council of Minnesota, board member of Autism Recovery Foundation and the President of the Canary Party.

As a very active republican, Jennifer was a Ron Paul delegate for MN to the 2012 RNC, on the MN Trump slate for 2016, and a MN Trump Delegate for 2020. Jennifer has been the MNGOP Finance Chair from 2017- Present, Served as the MNGOP Elephant Club co-chair from 2016-2019 and volunteered as a State Central delegate since 2014. Jennifer has been honored with several business and media awards during her career. 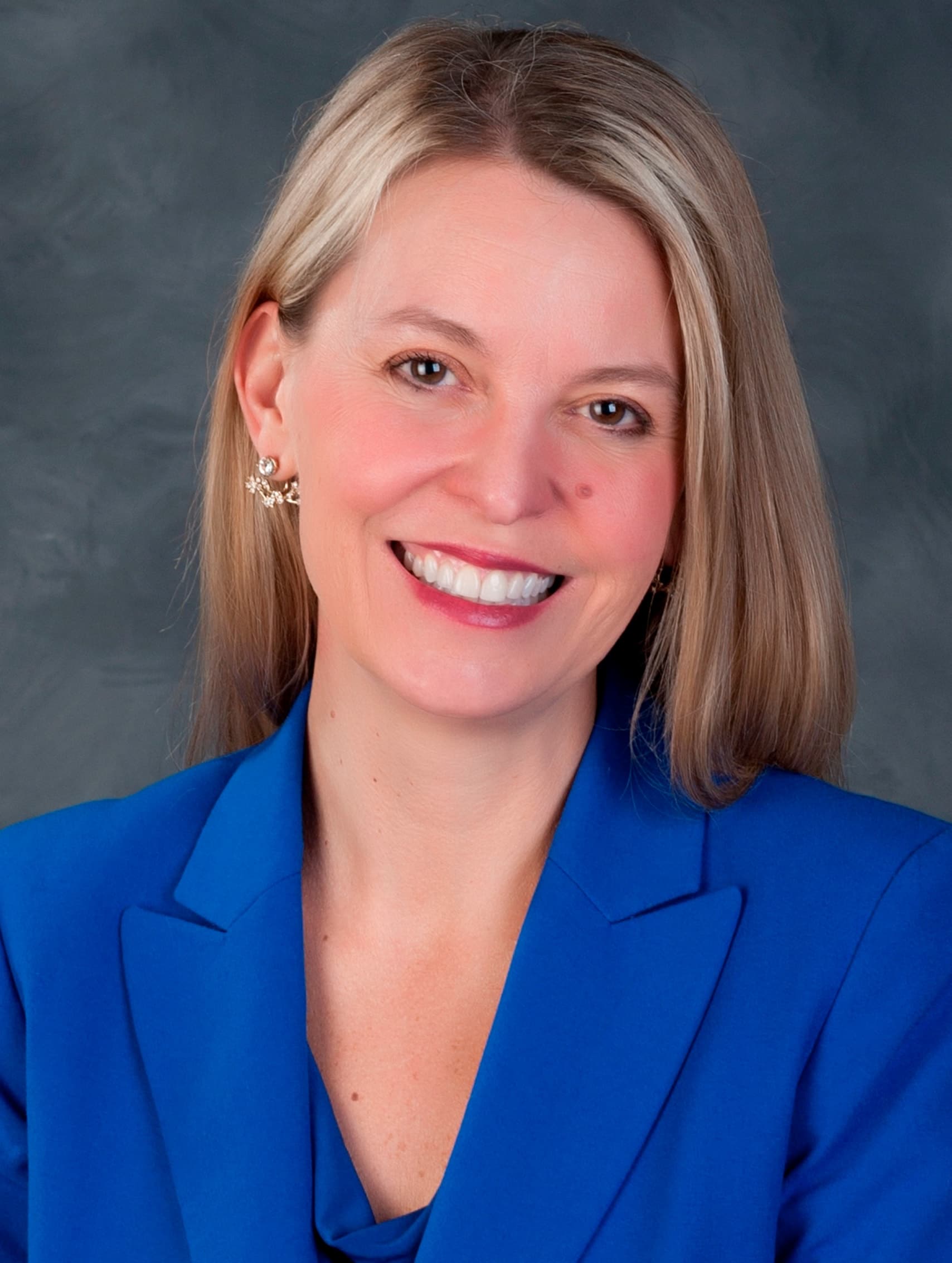 Mark Blaxill is the father of a daughter diagnosed with autism and a founding director of Health Choice 4 Action (a 501c4). In his professional career, he is co-founder and Executive Director of XLP Capital, a firm founded in 2015 and focused on technology strategy development, advanced data analytics and technology-based investments. Before starting XLP, Mr. Blaxill was a co-Founder and Managing Partner of 3LP Advisors, a firm focused on IP strategy development, patent transactions and IP-based investments. Previous to the launch of 3LP in 2008, he was a 25-year veteran of The Boston Consulting Group, where as senior vice president and partner, he headed the firm’s Strategy Practice and recruited BCG’s core IP Strategy team.

Mark is also Chairman and co-founder of the Canary Party and Health Choice, Editor-at-Large for Age of Autism, a former director of SafeMinds and a frequent speaker at autism conferences. He writes often on autism, science and public policy issues, has testified for Congress and other federal policy-making panels, and has published a number of articles, letters and commentaries on autism in journals such as Public Health Reports, the International Journal of Toxicology, the Journal of Autism and Developmental Disorders, Neurotoxicology and Medical Hypotheses. He has co-authored three books with Dan Olmsted: The Age of Autism: Mercury, Medicine and a Man-made Epidemic, (Thomas Dunne, September 2010) and Vaccines 2.0: The Careful Parent’s Guide to Making Safe Vaccination Choices for Your Family (Skyhorse Publishing, February 2015) and most recently Denial: How Refusing to Face the Facts About Our Autism Epidemic Hurts Children, Families—and our Future (Skyhorse, 2017).

Become an advocate for Health Choice 4 Action by participating in our active campaigns. You'll be notified when a new campaign is available!

We will not sell or distribute your personal information.